The Avatar, a Social Representation of the Self

What is an Avatar?

We can answer this question more easily today due to the media buzz around virtual worlds such as Second Life and the success of James Cameron’s movie, Avatar. However an avatar doesn’t limit itself to a random 3D character lost in an empty island or a bluish extraterrestrial…

The word “avatar” (from ava- “down” + base of tarati “(he) crosses over) takes its earliest origin from the incarnation of the Indian Goddess Vishnu. References available through Wikipedia offer a more contemporary definition, more adapted to computer interaction, where the avatar is a representation chosen by the user connected to a web site or a virtual community.

An avatar (also called an embodied agent), is a representation of an entity, such as a company or a single person that interacts with the user and the environment. The choice of the avatar is a very meaningful act, as it determines what impression and impact the user wants to convey. Avatar choices are often based on four important embodied agent features: the visual appearance, behavior, voice, and interaction between the avatar and the environment.

All of these attributes are social markers that influence the social and professional relationships that users establish with others through their avatars.

Philippe Quéau, responsible for  a research group in France that studies televirtuality and the virtual cloning of real persons claims that virtual actors are neither just symbolic nor random choices, but that they embody men and women “…who have empowered their avatar with some of their legitimacy…” and by doing so, they make a very important choice.

In his cyberpunk novel Snow Crash, Neal Stevenson describes the transposition “within” an avatar that allows users to experience or represent a reality that is different from their own. “If you’re ugly, you can make your avatar beautiful. If you’ve just gotten out of bed, your avatar can be wearing beautiful clothes and professionally applied makeup…”

The avatar as a social and affective representation

It appears that the avatar is the physical and psychological representation of the one that s/he represents or embodies. The avatar can be customized according to specific circumstances. The avatar participates in the establishment of social relationships in Man-Machine interactions as well as Human-Human interactions. Avatars reduce the lack of humanity typical of computer interfaces by building rapport and emotionally connecting with users when their behaviors, gestures, and interactions are genuine.

“Humans thrive on social interaction that is genuine and often seek to identify, or find commonalities, on several different levels” says Elaine Raybourn, in her Agent Culture chapter on intercultural avatars for multicultural interactions.

In their book Media Equation: How people treat computers, television, and new media like real people and places, Byron Reeves and Clifton Nass explain that our interactions with media are “fundamentally social and natural”. Interactions among human beings are made of emotions and memories and it’s interesting to see how these emotions can be modeled in computer applications.

“The way people interact with technology is the way they interact with each other” says Rosalind Picard, Director of the Affective Computing research group at the MIT Media Lab, during a lecture in Washington organized by the American Association for the Advancement of Science.

As a result, there is a growing demand for interactivity and “dialog” with computer applications. Avatars in attention-aware technologies or systems can improve the lack of dialog and interactions with a computer).

Avatars make our relationship with the computer easier and more comfortable. They play roles in our everyday lives as “social actors” to train, to sell, to explain, to assist, to guide… Virtually, we establish relationships with them as ambassadors of commercial sites, vendors in online shops, professors in eLearning environments, nurses and doctors on health sites, off-line office companions, and spokespersons for institutions or communities that want to reach out and contact clients.

The presence of avatars re-creates a life-like relationship by humanizing the computer interface, interacting socially, bringing an emotional quality to synthetic interactions, and by building genuine rapport with humans. For these and other reasons, work on avatars helps advance the development of future human-computer interface technology. The ways in which avatars will be used in the future and become more pervasive is limited only by our imagination. 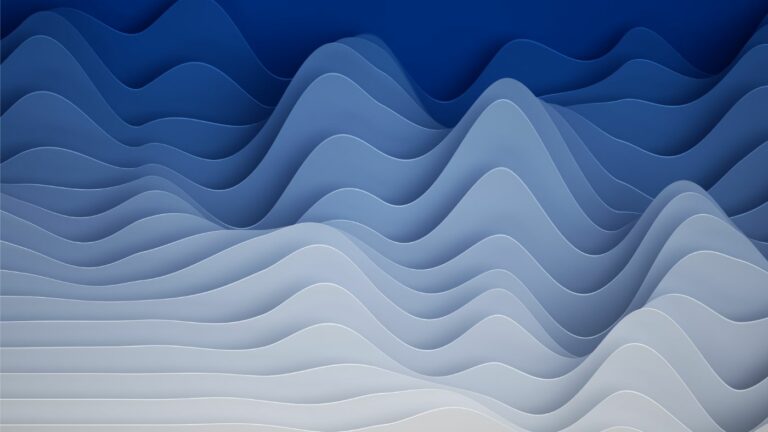 3 Criteria for a Successful Chatbot Conversation

How can you gauge the success of a conversation with a chatbot? By evaluating the bot’s capacity to respond to the questions it’s asked and by examining the quality of the user experience it provides. In this article, discover the 3 criteria to follow closely when evaluating the performance of a virtual assistant.

Defining Your Personas to Adapt Your Chatbot

Some of these chatbots have a human avatar, while others don’t. Some are serious, while others exercise humor. But the thing that ensures the quality of the user experience is the match between the virtual assistant and the user: the machine must precisely know the target it’s addressing!

These measurements are indispensable for tracking the results of your chatbot, identifying any stumbling blocks and continuously improving its performance. But which metrics should you choose?