Artificial intelligence never fails to fuel debates. Physicist Stephen Hawking feared that machines might replace humans, and entrepreneur Elon Musk painted a solemn portrait of AI, which he considered to be a menace. However, behind the notion of artificial intelligence lie concrete realities and tangible applications. In terms of being an autonomous system capable of analyzing complex data and making decisions, a chatbot isn’t intelligent in a strict sense… and doesn’t necessarily need to become so. Let’s take a closer look.

Where are we with artificial intelligence and chatbots ? AI VS conversational agents : definitions

The concept of artificial intelligence is nothing new. It first appeared in the decade of 1950, when British mathematician Alan Turing developed a test making it possible to judge a machine’s level of semantic similarity to a human being. This Turing Test was also called the “imitation game,” as it entailed verifying whether the computer was capable of perfectly imitating a person.

Today, AI could be defined as an automated system capable of analyzing data and making choices. As a result, chatbots are regularly associated with the notion of artificial intelligence.

However, they aren’t intelligent in the true sense of the word: conversational agents function with the aid of software programs containing information that is triggered when a user asks this or that question. More precisely, most chatbots used in companies function based on a series of scripted questions and answers. Different scenarios—parameters that are established upstream according to the recurring challenges of the entity in question—enable the bot to respond as effectively as possible to the users’ needs.

Its interactions are categorized as “weak” because it simply offers predefined responses, rather than inventing them itself. So there isn’t artificial intelligence in every chatbot! At least not yet…

Despite the proven effectiveness of many chatbots, they can’t fully meet the needs of the consumer. Today’s users want more than just fancy calculator capable of providing them with prefabricated responses. What they really want from chatbots is hyper-personalization: communication that’s perfectly adapted to their requirements.

This is the challenge posed to the chatbot: to evolve and learn on its own in order to satisfy its users, to know how to decipher users’ intentions when they make an inquiry. And to incorporate more and more of the building blocks of AI, including not only machine learning and deep learning, with which we are already relatively familiar, but also natural language processing (NLP), natural language understanding (NLU) and robotic process automation (RPA), among other wonderful acronyms.

Without going so far as to envision the bot’s total independence from professional support, these new technologies do provide a preview of a virtual assistant that could be endowed with relative autonomy. And this is happening more quickly than you might think, particularly as a result of machine learning.

The advantages of machine learning for your chatbot

Today, approximately 70% of the inquiries submitted to bots on the Messenger app remain unanswered because of poor comprehension or because the questions are not anticipated in the scripts. Consequently, whether intelligent or not, conversational robots have trouble responding relevantly to users’ needs.

In this context, the possibilities for optimization offered by machine learning, which falls within the jurisdiction of artificial intelligence, represents a major advantage. In fact, self-learning allows the chatbot to decipher the intention hidden behind the question in order to provide the user with a pertinent, personalized response. Capable of understanding natural language, a proactive virtual assistant adapts and adjusts its behavior.
Regardless of the method (whether deep learning, natural language processing, neural networks or some other approach), machine learning always begins with the same preliminary stage: collecting personal data. This is what enables the chatbot to analyze, process, compare, and utilize the information and then make a decision based on its reliability rate.

The more data the chatbot receives to analyze and process, the better it will understand the question and the better it will perform. Furthermore, this method implies a form of self-sufficiency: by being fed astronomical amounts of knowledge automatically, the bot becomes capable of responding to all types of inquiries.

So you understand that, if you are launching or planning to launch a virtual assistant, its autonomy is a key challenge. And in that context, machine learning has no shortage of advantages. But it’s only one of the many building blocks of artificial intelligence!

To each chatbot its own artificial intelligence

The question to ask yourself is whether it’s pertinent to integrate artificial intelligence into your chatbot or not.
Even if your virtual assistant’s cognitive abilities are limited to scripted responses offered on the basis on preprogrammed scenarios, it’s possible that this will be sufficient to cover your business needs. A bot that handles level-1 questions 99 percent of the time has no need to be transformed into HAL 9000. At the one end of the spectrum, an internet connection and a few APIs may suffice to search for information in response to a new inquiry—for example, the daily weather forecast—the same way smart speakers like Google Home do each and every day.
At the other end of the spectrum, a component like machine learning could infuse your chatbot with enough autonomy that it no longer needs your day-to-day attention. Auto-response, made possible through data analysis and processing, endows your bot with significant value added. And aids in lightening the support workload.

In the end, your bot doesn’t necessarily need to be equipped with AI. It all depends on your plans, your objectives and the capabilities you want your conversational robot to have.

The new wave of technology could give rise to systems that are intelligent, automated and autonomous. It could lead to the deployment of bots capable of learning, making decisions or asking for advice… But you should be aware that chatbots don’t necessarily need to be endowed with artificial intelligence! There’s no point in having a TARS or a CASE, the robots with a sense of humor in Interstellar, when a weak interaction interface will do. In short, don’t ask yourself what AI can do for your bot. First, ask yourself if your bot really needs to be transformed into a thinking machine! 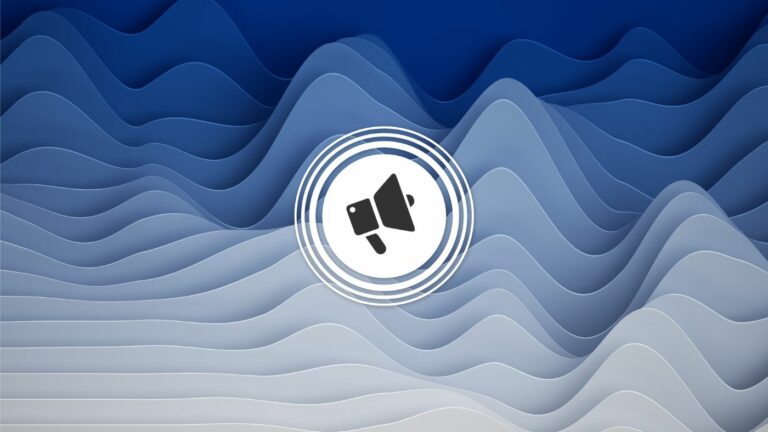 Chatbot Managers are indispensable for the proper deployment of a chatbot. They are involved in the design and configuration of the virtual assistant and play a leading role during the kick-off phase.

Defining Your Personas to Adapt Your Chatbot

Some of these chatbots have a human avatar, while others don’t. Some are serious, while others exercise humor. But the thing that ensures the quality of the user experience is the match between the virtual assistant and the user: the machine must precisely know the target it’s addressing!